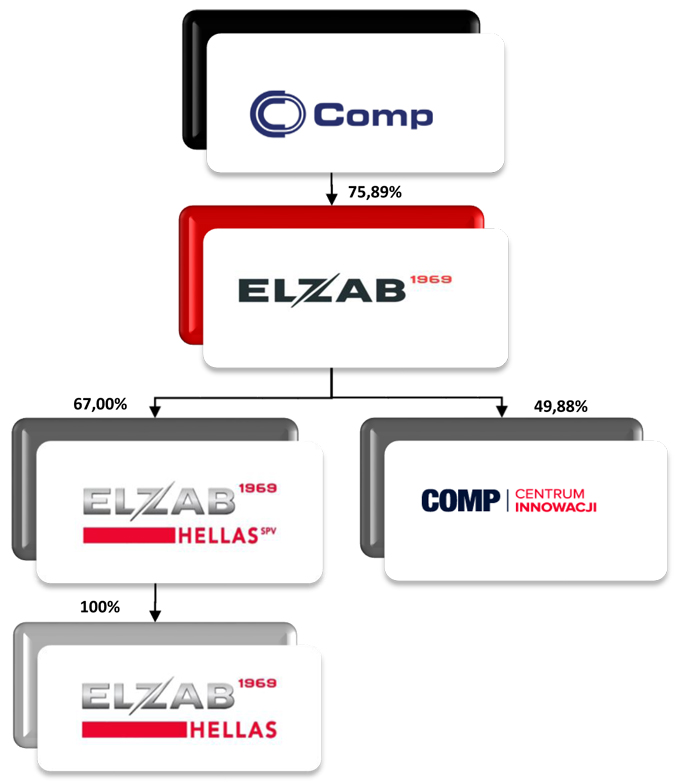 Comp Centrum Innowacji is a part of the COMP Capital Group, a pioneer in the field of IT security on the Polish market and one of the largest provider of repair and maintenance services, infrastructure maintenance and IT trainings. The COMP Capital Group is also a leader in the provision of technological solutions which support trade, services and logistics, including fiscal solutions offered under the Novitus and ELZAB brands. Comp Centrum Innowacji was established to manage innovative projects developed by the COMP Capital Group. Comp Centrum Innowacji manages resources, that is know-how, production and organization resources, offered by the COMP Group. The company engages in multi-stage market analysis, research and development and market implementations for products developed.

We use information saved using cookies to enable the proper operation of the website and for other purposes, such as advertising, statistics and to adapt our website to the individual needs of the user. Consent or disagreement to use cookies takes place in accordance with the browser settings you can change at any time. More in our Privacy policy.